Welcome to the Team – Johannes Kasperl 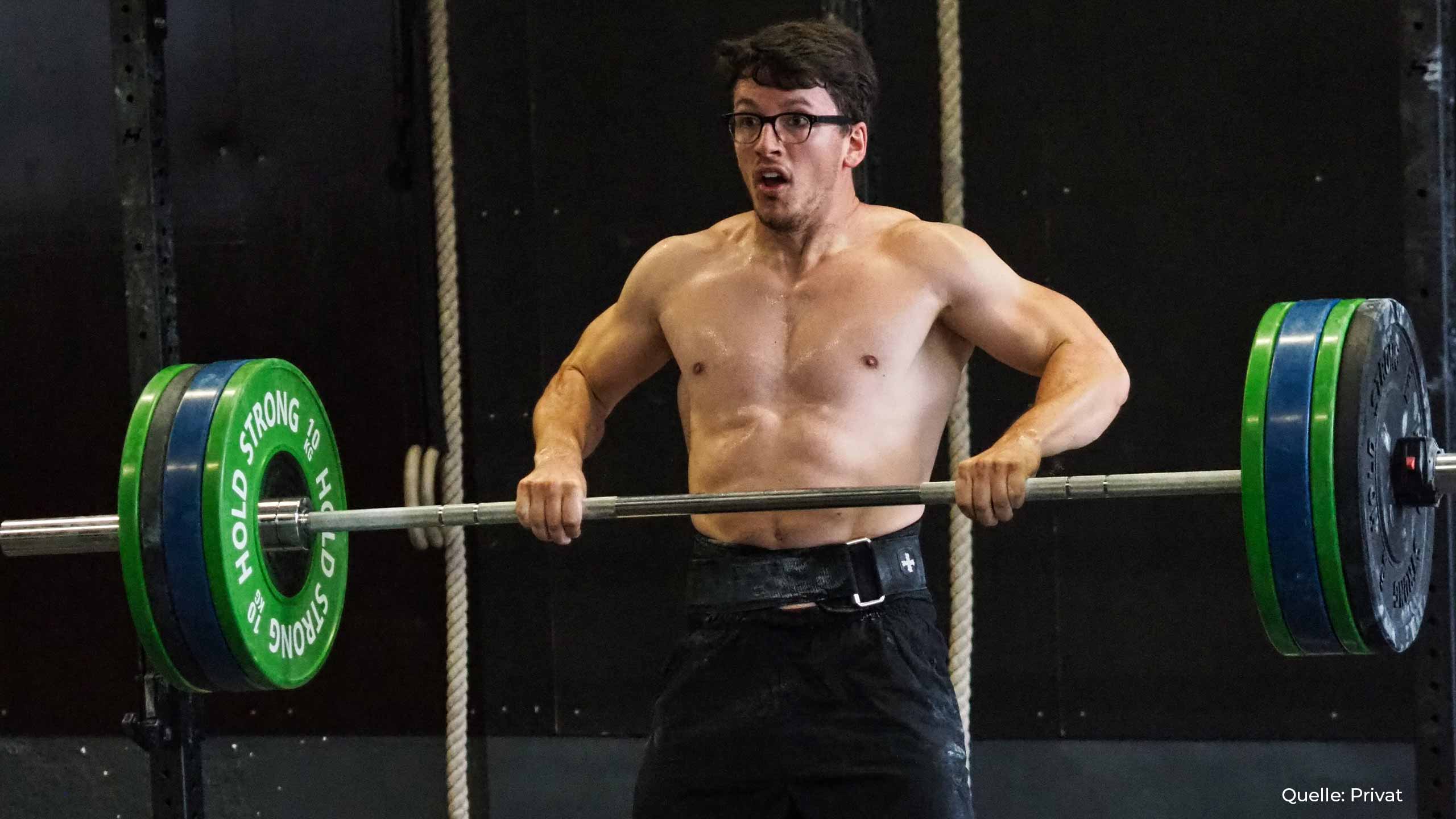 The 27-year-old Johannes Kasperl is an athlete, coach and student of economics. His journey as a CrossFit athlete began in 2015 when he decided to complete a one-year Work & Travel stay in Australia.

By then, he had already seen a few videos on YouTube and was directly impressed by the sport. “I was immediately captivated by how versatile the athletes were positioned and decided to try out this type of sport myself,” says Johannes. During his stay in Australia, he devoted himself to farm work, among other things. Every day after his ten-hour workday, he still went to the CrossFit box and completed a WOD.

Johannes has always been sporty. From martial arts to soccer, climbing and finally handball, he tested his way through the world of sports. In the youth division, he even made it to the top league with his handball team. But he has lost his heart to CrossFit for 6 years now.

Since October 2019, Johannes has been getting members fit at CrossFit Leipzig as a Level 1 Coach. Every day, except Sundays. He thus spends between five and six hours a day on his own training and coaching – in addition to his studies at the University of Leipzig. “I usually do one long session a day and then teach the classes before or after.” If there are no classes and the lectures at the university make it possible, there is also a second smaller unit.

Getting everything under control and not letting anything fall by the wayside is a challenge every day.“It helps me immensely to roughly plan the following day every evening.” Prioritizing what is most important next on a daily basis. “For example, if I have an exam period coming up, I have to cut back on training, and the other way around when competitions are scheduled, training has more priority.” Without the support of his girlfriend Pauline, this triple burden would not be possible. “She’s the one who has my back when I’m preparing for exams or competitions and also pushes me through every qualifier.”

The Halfway There Throwdown is particularly memorable for Johannes in his career so far, not least because it was his first multi-day competition. “As an underdog, I had qualified at the back of the field and was then able to finish the competition in 10th place at the end. I was more than satisfied with that and overjoyed to have achieved it.” Fortunately, there have been no negative experiences so far. But according to Johannes, you can“grow in any situation.” Basically, he wants to enjoy every training and every competition as well as give it all. “A Sanctional event qualifier is still on my to-do list. Let’s see what next year brings.”

We are more than proud that Johannes is part of our Weightlifting Shop athletes team and we will continue to support him on his journey. 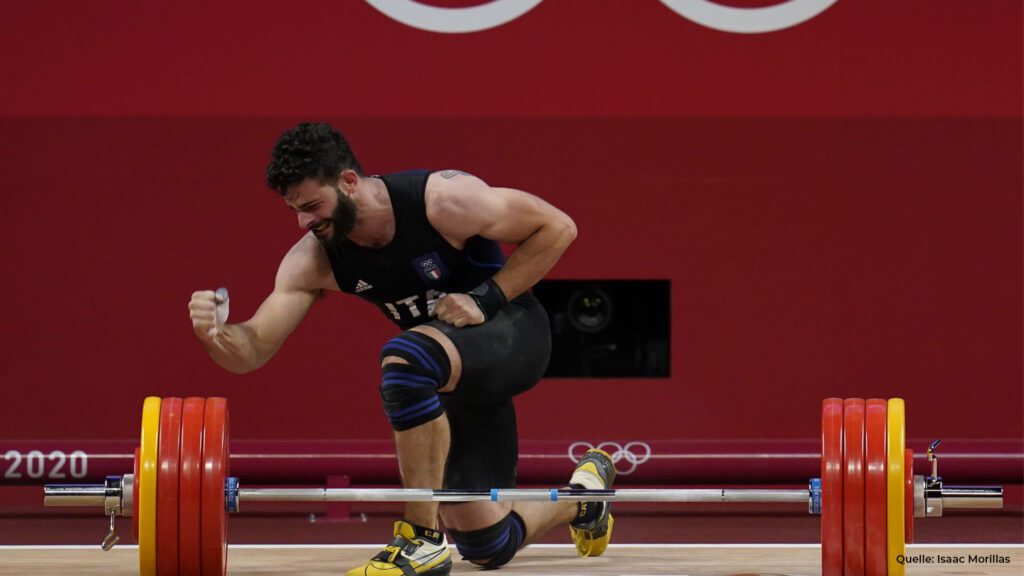