Weightlifting Technique – The Key to Success 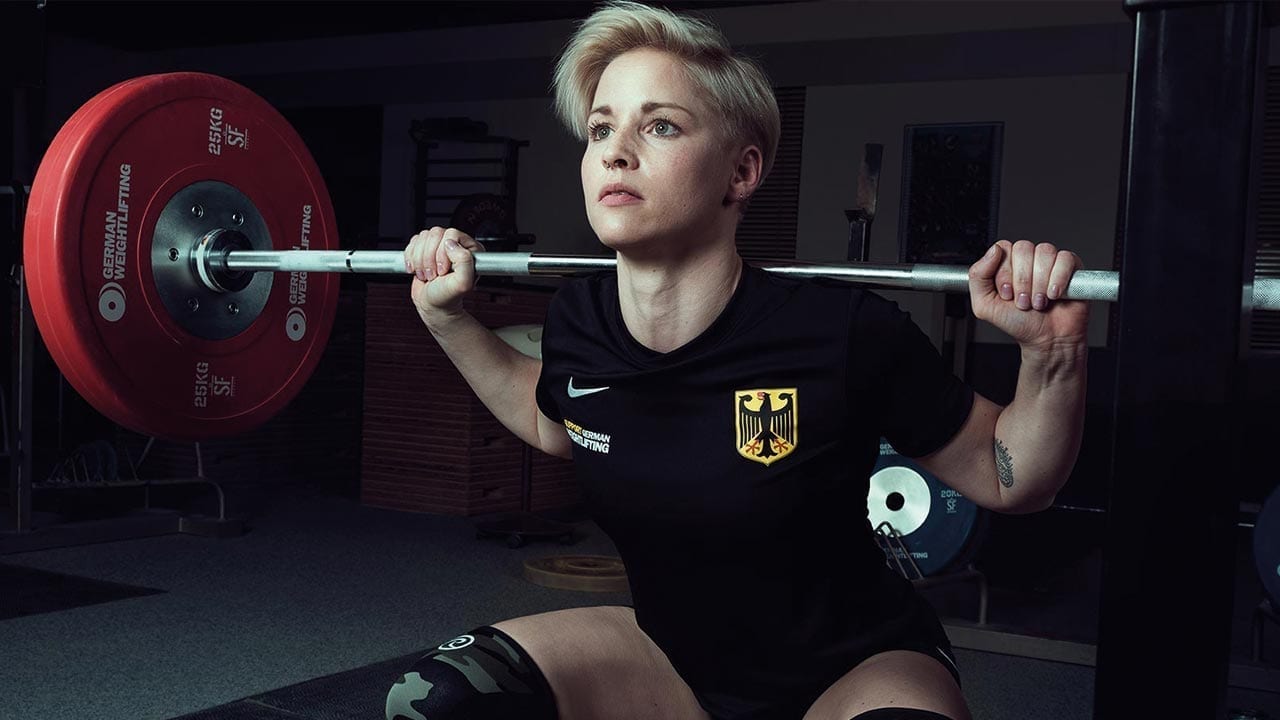 In weightlifting, technique is the key to success.

You often notice while training that there is usually not only one construction site in learning the correct technique in weightlifting, but the mistakes accumulate. Coaches or training partners give dozens of different hints on how to improve in the snatch and clean and jerk, so sometimes you don’t even know where to start.

During the snatch, the barbell flings out the front and does not stay close enough to the body. This then leads to not getting under the barbell fast enough. If all this were not enough, something is also wrong in the catch. The second pukk is too slow and the body stretch is not ideal either. You could also work on the explosiveness… Often you are confronted with so many mistakes and weaknesses that you don’t know where to start at all and it is certainly a bit frustrating.

First, realize that you can’t work on all weaknesses at the same time. In addition, a jumble of technical improvement suggestions from different trainers, training partners or supervisors is not particularly promising or goal-oriented.

For long-term success and proper learning of the technique of snatch and clean and jerk, it is best to make a plan together with a coach and categorize, analyze and then improve your technical weaknesses.

Above all, attention should also be paid to prioritization for training. This gives you the opportunity to approach the correct movement sequences step by step. Those who train alone or do not have regular contact with a coach can use video recordings and analysis programs to help them.

VmaxPro has taken care of the problem and aims to optimize strength training through speed and technique analysis with a sensor and associated app.

HOW TO FIX A FAULTY TECHNIQUE IN WEIGHTLIFTING?

Now for some basic advice on how best to address technical errors.
When evaluating an athlete’s technique, the first thing to do is to focus on the basic positions in each phase of the movement. Speeds or the correct coordination of the movement sequence do not play a role at first.

As on the construction site, it is best to start with the foundation, so in weightlifting with the starting position.

If the start position is already faulty, then the error will be present throughout the entire movement and is unlikely to improve.
On the contrary, small mistakes at the start or take-off for the first move usually result in all the bigger mistakes in later phases.

Just as important as the starting position is the lift off the ground or the first pull. If the butt goes up too fast during the first pull and the parallel displacement is not correct, then you will hardly hit the right positions in the further course of the movement. After the first pull the knee passage follows turning into the second pull. During these phases the angle ratios are decisive for a successful lift.

Take a camera, make videos of your lifts, stop recording in the different positions and check the angular relationships between the bar, torso and shoulder.

As an orientation, you can also use the posters of Max Lang showing the snatch, clean and jerk.

Only when the different positions of the movement are correct, start working on weaknesses such as speed or coordination be worked on. However, explosive power and speed are worth nothing if the basic positions are flawed. Coordination is responsible for the sequence, rhythm and interaction of all movements of a lift.

Timing is crucial especially in the second pull and the catch. Bending the arms too early, not fully extending the body or already turning over before the legs, hips and ankles are fully extended are coordination errors that significantly influence the movement sequence and subsequently lead to further errors.

Try to distinguish symptoms from faults and don’t fight symptoms when the causes lie somewhere else entirely.

To give an example: You tend to fling the bar and it doesn’t stay close enough to your body.

Finally, all the above deviations result in flinging of the bar!

The sole advice that you should not fling the bar out in front during the snatch is not very helpful. Rather, the specific causes of certain technical errors should be sought. The VmaxPro sensor is suitable for this purpose because it provides direct feedback after each individual repetition. The app determines the speeds in the pulls and also visually displays the bar progression curve and identifies any errors.

PROPER TECHNIQUE IS A PREREQUISITE FOR LIFTING HEAVY LOADS

Technique plays a big role in weightlifting, because it is technically an enormously demanding sport. Identifying, analyzing and correcting faulty motion sequences is a lengthy process. However, a proper technique is a prerequisite for lifting heavy loads. It requires a lot of discipline, diligence and stamina to face and master this task.

Take the following essential principles to heart. You don’t build a house in a day, and you don’t start with the roof. If the foundation is not strong and built correctly, then the building will be unstable. Transfer this to your weightlifting technique training. Take help from a coach or analysis programs, internalize the correct positions and you will quickly notice improvements.

Even professional athletes like Max Lang are constantly working to improve their weightlifting technique so they can move heavier loads more efficiently. On his YouTube channel, Max Lang talks about how and especially why he change his snatching technique: 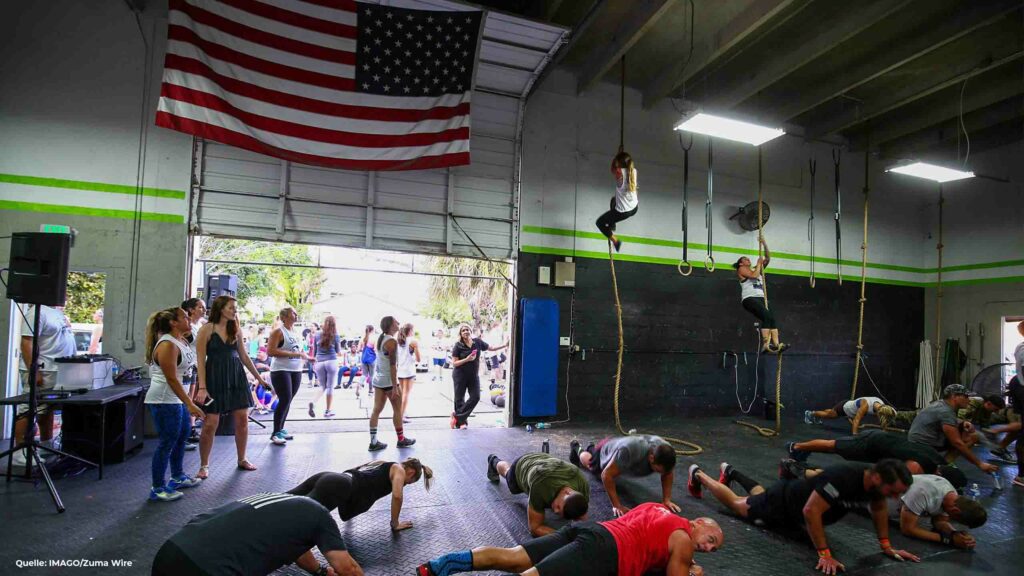 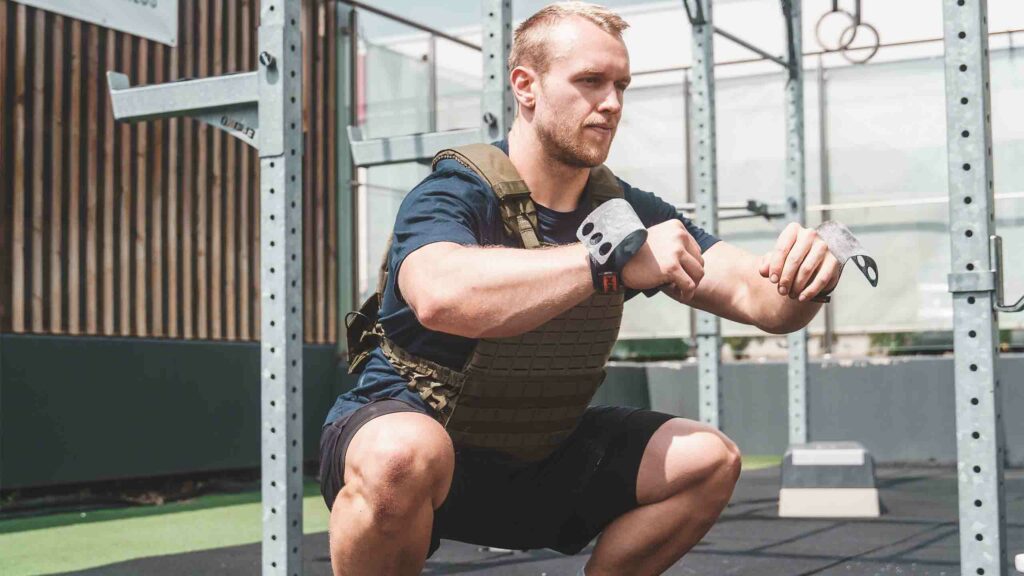 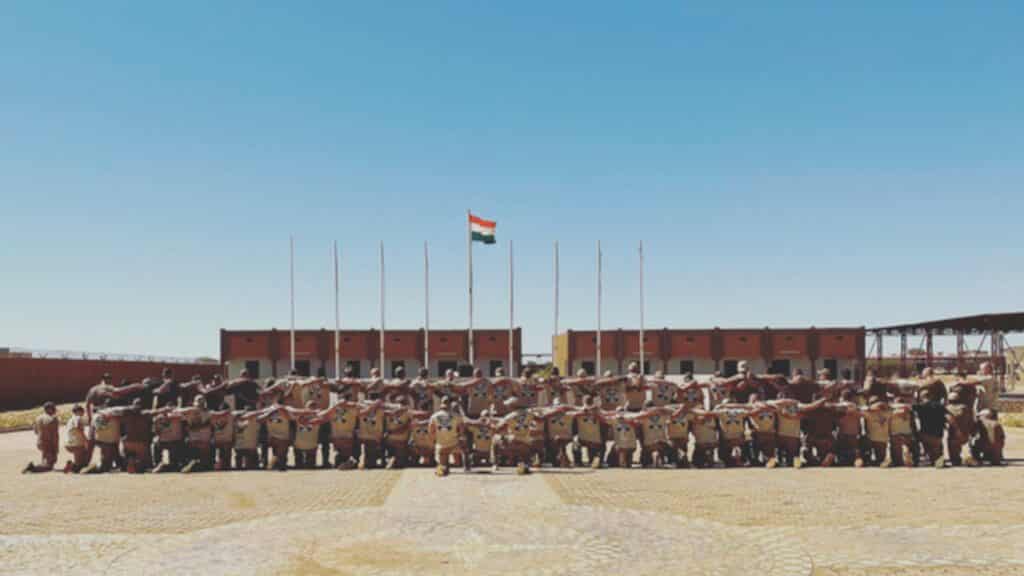