Actually, the story of Tommy’s Tape begins back in 2015, when founder Tom Lüttge visits a CrossFit box in Herne for the first time. He quickly began to love the sport. He did not only train the complex moves himself but also followed the top male and female athletes at the CrossFit Games. “I noticed that a lot of people put tape on their thumbs for weightlifting. So I tried that, too.” First, he used Kinesio tape or masking tape to wrap his fingers – but that wasn’t the real thing. And even expensive alternatives from the Internet could not convince Lüttge.

Then, in March 2020, when the Corona pandemic swept across the country and Lüttge could no longer practice his actual profession as a physical therapist the way he liked, he came up with the idea of starting a new project. “A lot of my friends were looking for projects like this during the pandemic to put themselves out there. So I thought, I’m going to make my own tape now that fits my vision.” It was particularly important to Lüttge that there were more meters on the roll so that it would be profitable in terms of price. And also the eight different colors and three different widths should highlight the elastic tape, which holds very well but does not leave adhesive residue.

No sooner said than done. At the end of 2020, the idea led to a tape that the 31-year-old initially developed for himself and his friends. “I had no followers at that point and no plans at all to start an online shop someday.” But after Lüttge had distributed his tape to some friends and it was also carried beyond this border via social networks, the demand shot up. “There was a real emergency in the CrossFit community when it came to tape, so I said I’d start an online shop.” The name for his product was quickly established – the alliteration Tommy’s Tape stands for its sole founder and also remains in everyone’s memory.

What was actually meant to be a little extra income quickly demanded all of Lüttge’s energy. “I had to think about what to do next. That’s when I quit my old job and put all my focus on Tommy’s Tape.” The CrossFit community shared the tape via stories on social media and ensured that Lüttge was able to build a large audience, even though no events were taking place at the time. In April 2020, the online shop went live and went directly better than expected. Every day since then, Lüttge packs the shipments for his customers himself at his home and adds a personal greeting to each one.

Packing orders and taking them to the post office, answering emails and managing the social networks – Lüttge manages all of this on his own. Last year, the 31-year-old visited every event that took place to showcase his tape and continue to expand his number of followers and network. More and more often, athletes such as Weightlifting Shop athlete Johannes Kasperl or Eric Zuchold were seen wearing a T-shirt from Tommy’s Tape at competitions, and Moritz Fiebig and Verena Reimers, who lifts at the Athletenschmiede Kiel, are also among Lüttge’s supporters.

Currently, the 31-year-old is only selling his tape in Germany, but he already has contacts abroad. For example, Lüttge is in close contact with Paula Zikowksy from Austria, and he also sent a few roles to the Serbian brothers Luka and Lazar Dukic. “Lazar Dukic was at the CrossFit Games last year and my big dream is to have someone wear my tape at the Games this year. Maybe one of the Lazar brothers or even Moritz Fiebig will do that.”

To achieve this goal and bring Tommy’s tape even further into the world, Lüttge is excited to partner with the Weightlifting Shop. “I hope that the partnership with the Weightlifting Shop will lead to internationalization. It would be great if athletes from Switzerland, Italy, Spain or Scandinavia, for example, came across my tape in the shop and buy it. Of course, it would be a dream if someone, for example from the weightlifters wear it at the 2024 Olympics in Paris.”

“Everyone is Tommy’s Tape” 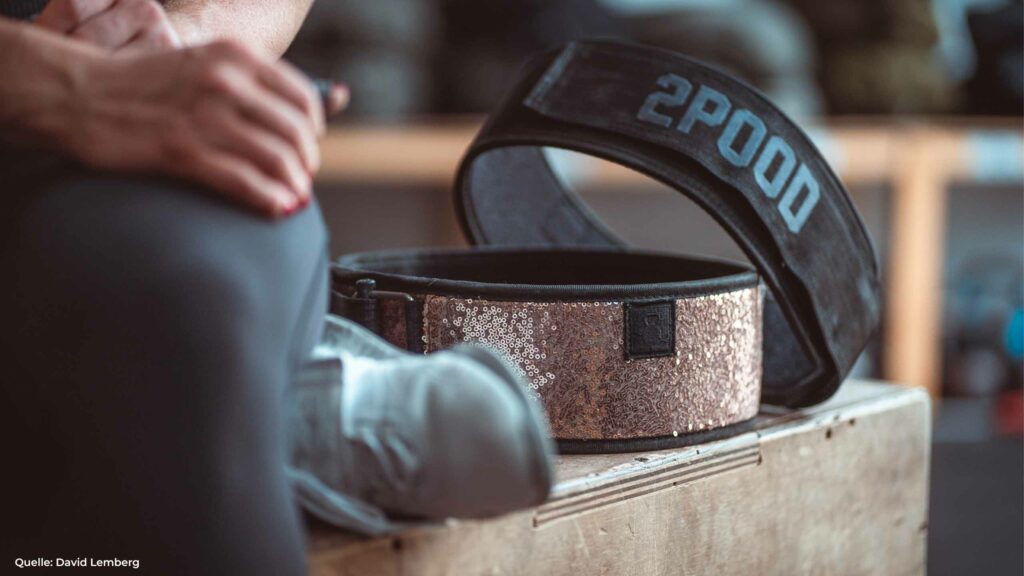 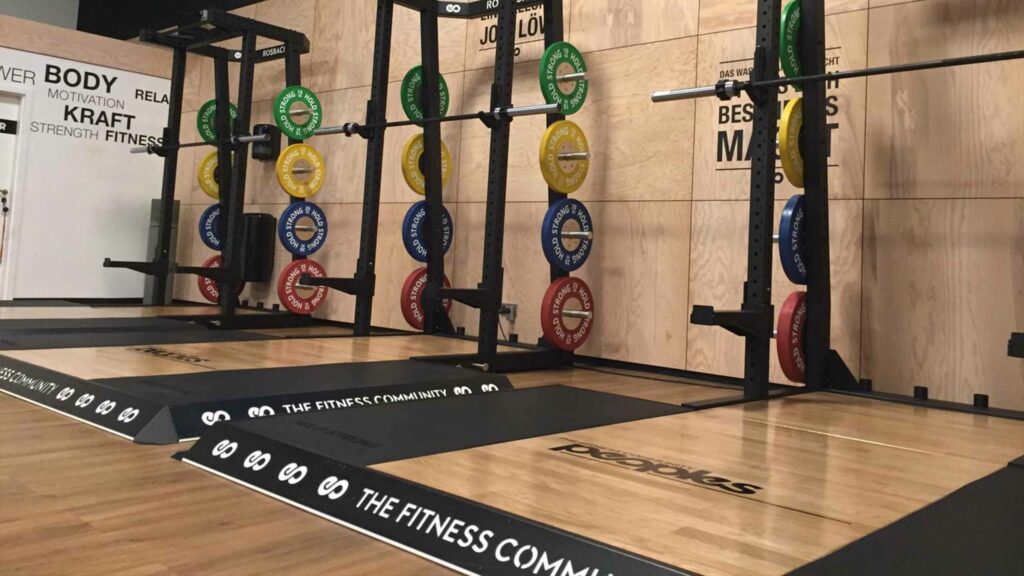 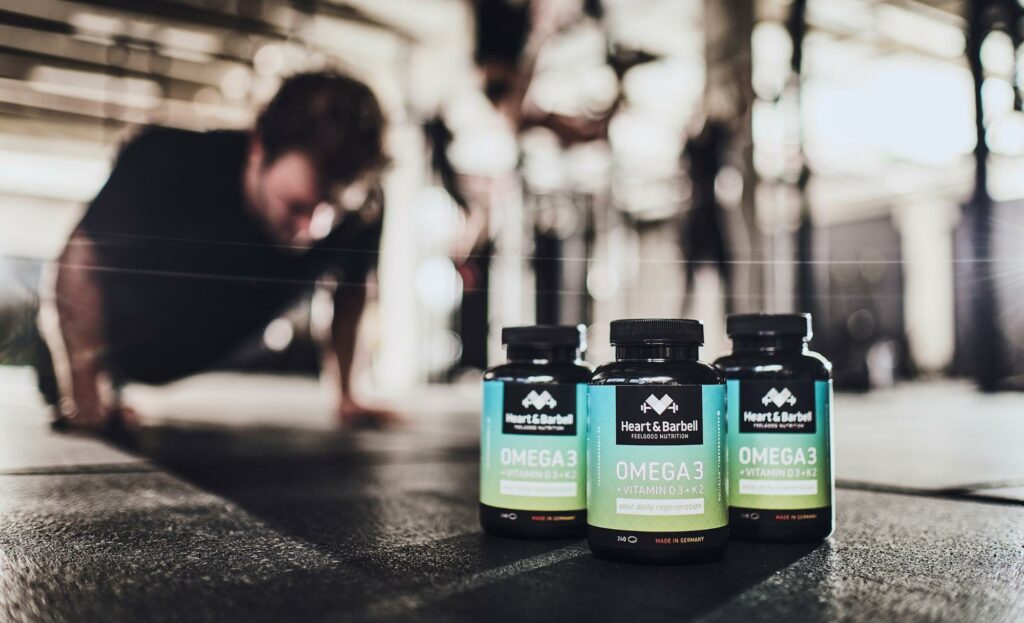 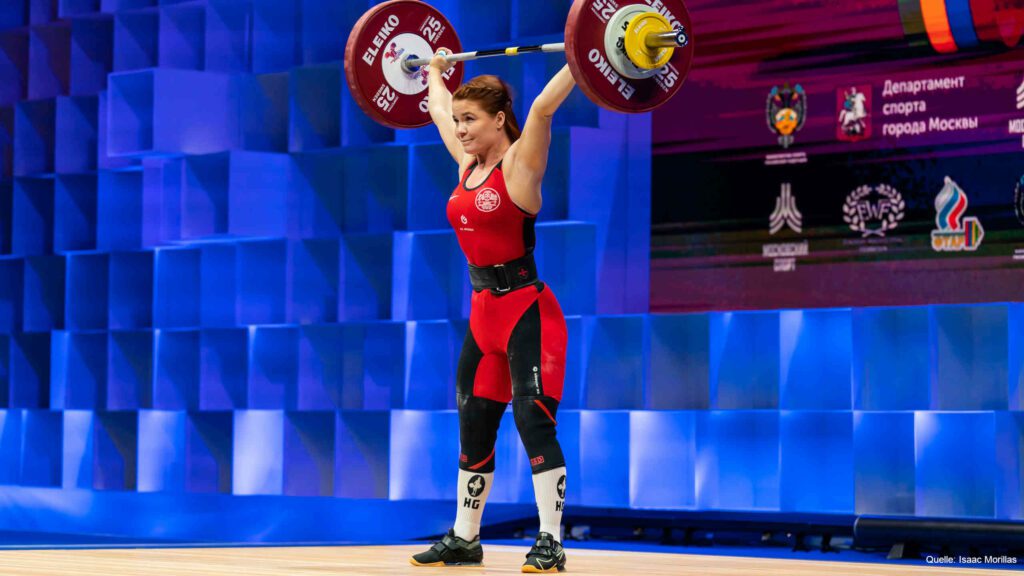